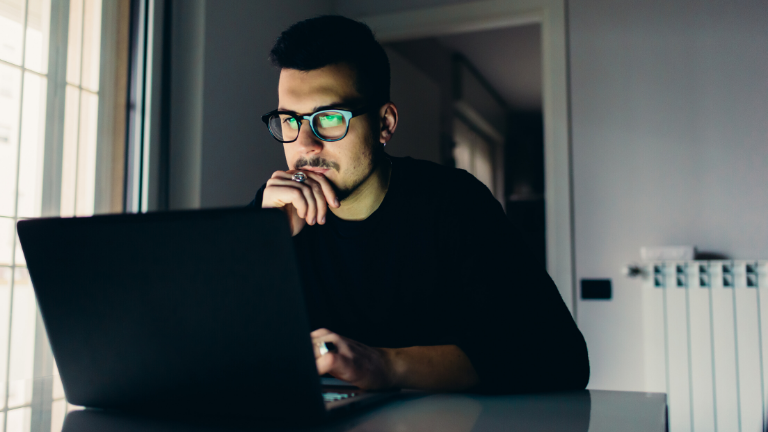 Why? Andy's biggest concern, even ahead of keeping his devices in pristine condition, was conserving his eye health.  He was trying to diminish his chances of developing macular degeneration like his grandma had and like his mom has now.  Photodon's blue light cut screen protectors can help to reduce the threat of this potentially life-altering condition.

How is it working for Andy now?  "The protectors are amazing!  My eyes do not get tired as quickly as they did, and I am sleeping better than I was before them."

If you would like to learn more about Photodon's blue light cut screen protectors, take a peek at this site:  https://www.photodon.com/c/MXB.html.

You can also help regulate your sleep patterns, prevent over-eating, reduce eye stress, and lessen your risk for macular degeneration just like Andy is doing now.  Let the sales team at Photodon know how we can assist you!  We are available Monday through Friday, 9am – 5pm EST, at 847-377-1185 and at sales@photodon.com.

Jenny Sockol
Jenny came to Photodon with an extensive background in technical writing, editing, and communications.  She is the head of the customer service team at Photodon where she offers just about the friendliest help you’ll find.  In her spare time, she likes to spend time with her family.
www.photodon.com