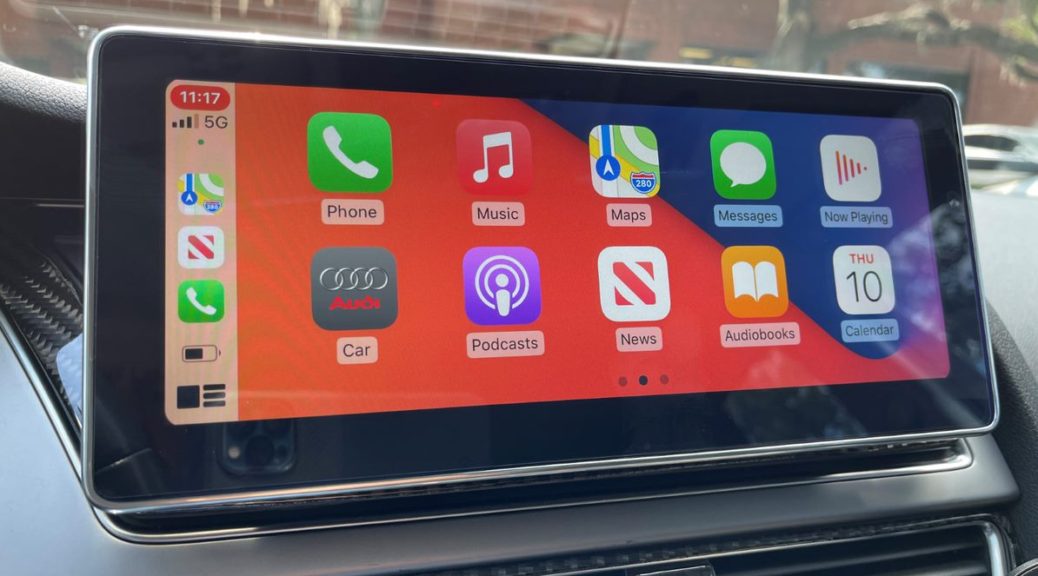 Who doesn’t love how technologically advanced vehicles’ in-dash screens have become?  And who DOESN’T love how these wonderfully interactive screens seem to catch every glare imaginable from the sun?  If you are searching for a way to still see and use your in-dash screen – even in the glaring sunshine – look no further than to Photodon’s selection of anti-glare films.

Photodon has choices of anti-glare film types, which you can read about on our site.

Other than the obvious benefit of reducing the glare on your vehicle’s screen, a Photodon anti-glare screen protector also cuts down on visible fingerprints and makes it easier to see the screen.  Both of these benefits are important for safely driving your vehicle.

Photodon’s most popular film type for vehicles is our 25% anti-glare film called MXH.  MXH offers the lowest percentage of anti-glaring, making the screen still fairly clear with just enough matting to cut out the brightest sunshine.

Still unsure of which anti-glare film type to choose?  That happens, especially when you don’t have anything in your hands to try out first in your vehicle.  Just know that anti-glare isn't the only option for your vehicle. If you'd prefer a clear screen protector, our clear 9HO is a great option. Samples could be the answer for you, and you can order those here.

Screen Protectors are Available for All Vehicle Makes and Models

If you don’t see your vehicle after searching for it on our site, not to worry.  We can still provide a screen protector for you!  Just visit our custom cut page and create your order. 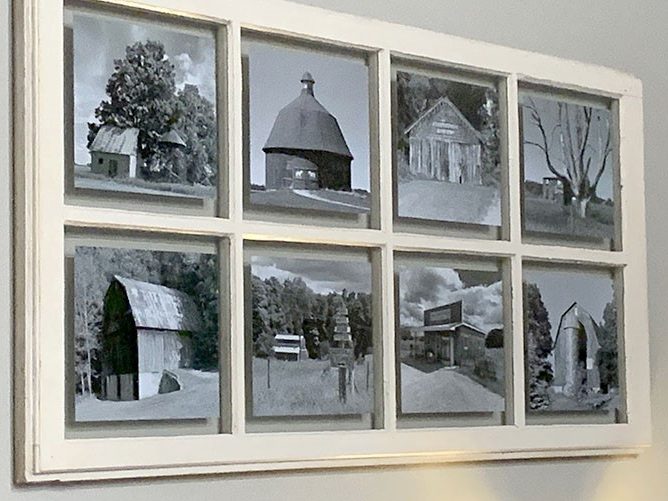 Did you know that you can use Photodon's quality screen protectors for more than protecting your digital devices? Do you have a unique project? It’s amazing what our screen protectors can be used for if you just think outside of the box a little bit.

We had a customer who wanted to decorate a wall in her home with a vintage window frame. She envisioned floating pictures inside of each windowpane. Using a screen protector was not originally in her scope of options, but she was out of ideas when nothing else panned out. After consulting with our team, together they came up with a solution for her. Take a look. The result turned out fantastically!

END_OF_DOCUMENT_TOKEN_TO_BE_REPLACED

Why? Andy’s biggest concern, even ahead of keeping his devices in pristine condition, was conserving his eye health.  He was trying to diminish his chances of developing macular degeneration like his grandma had and like his mom has now.  Photodon’s blue light cut screen protectors can help to reduce the threat of this potentially life-altering condition.

How is it working for Andy now?  “The protectors are amazing!  My eyes do not get tired as quickly as they did, and I am sleeping better than I was before them.”

If you would like to learn more about Photodon’s blue light cut screen protectors, take a peek at this site:  https://www.photodon.com/c/MXB.html.

You can also help regulate your sleep patterns, prevent over-eating, reduce eye stress, and lessen your risk for macular degeneration just like Andy is doing now.  Let the sales team at Photodon know how we can assist you!  You can contact us at 847-377-1185, M-F 9:00a.m – 5:00pm EST, or email us at sales@photodon.com.